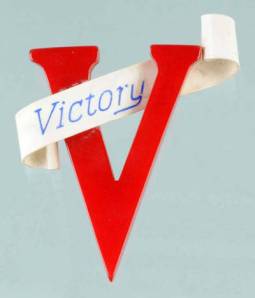 Hot off Of Press!! 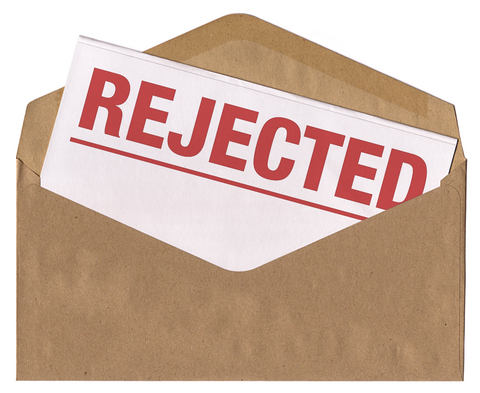 Hot Off the Press

On October 26, 2012  not long after the Maryland Court of Special Appeals reversed the decision of the lower court. The Six Self-Appointed Rogue employees filed an appeal to the Supreme Court in Maryland.  Well the Ungodly, Unholy six employees kept telling their supporters that Pastor Joel and Chairman Meadows did not win anything with the court of special appeals decision, lol.   If that were true, then why did they immediately file an appeal??
They attempted to tie up this case in the court system for another 4-5 years by filing an appeal.    But God!!
On Tuesday January 22, 2013, the Maryland Court of Appeals, the supreme court in Maryland has agreed with the Maryland Court of Special Appeals and has denied the Petition for Writ of Certiorari entered by the six Self-Appointed, Rogue employees.  This means that the Court of Appeals of Maryland (the highest court) will not even entertain the thought of looking at their case.  The court said that they saw no issue that would make them think an error occurred when the Court of Special Appeals overruled Judge Dwight Jackson. It said that he was wrong in giving the six Self-Appointed Rogue employees their summary judgment. They agreed that there was sufficient evidence to show that Pastor Joel was in fact a member of the Board of Trustees all the time.
Recap:  So now you have the two highest courts in the State of Maryland, more than ten Honorable Judges stating that they do not see any reason why there should have been a Summary Judgment against Pastor Joel Peebles and Chairman William Meadows.

There is too much evidence that support Pastor Joel!

Pastors Michael & DeeDee Freeman your back door plan to get our church ain’t gonna work.  Don’t measure for drapes.  Jericho is not yours, never meant to be yours and it was never for sale.

We Will Be Back!

3 thoughts on “The Supreme Court of Maryland, The Maryland Court of Appeals has spoken!”